Thursday night saw me take another trip into Wokingham with one of my best pals for the musical delights of Irish folk duo, Mowzer.

This is the best friend, Hugo.

After being late and turning up to the wrong pub, because as anyone who knows me can tell you; I get lost a lot. Unintentionally lost but lost all the same.  So after a quick google maps and a quick walk round Wokingham, we finally found the bar we were supposed to be at; walking in half way through Mowzer’s first song.

Let’s start with the bar itself. Bar Fifty Six  serving modern wine feels with a twist of country pub. It’s cosy bar area, inviting and welcoming – we couldn’t help but get get comfortable and melt into our evening.

Anyone who knows me; knows that I am complete coffee fiend and Bar Fifty Six certainly fed my habit. What’s the one thing I love more than coffee? Cheese. I love cheese. Luckily I have a best friend who like’s to order and surprise me with cheeseboards and what arrived at our table certainly did the job. Beautifully presented and a good amount of cheese and other fancy bits; it’s safe to say it was one of the more good looking cheese boards I have ever had.

Bar Fifty Six certainly has the vibe that allows you to put you stuff down, get comfy and melt away the hours with your favourite people. Which we certainly did and happily.

Plus the bar staff are lovely, we are big fans.

10/10 would recommend Bar Fifty Six and I for one will certainly be heading back!

Now for the real reason you came along, my review and interview with local Irish folk duo Mowzer.

A mix of guitar, harp and violin – Mowzer brings a vibe that leaves you feeling like you should be kicking it on the back of a boat; drinking with your friends, or kicking it in front of a fire; with a good bottle of whisky whilst chewing the fat and setting the world to rights with the people who make your heart sing.

What else came to mind when listening to Mowzer? Have you watched Titanic? If you have you’ll get what I’m about to say. You know the scene where Jack is spinning Rose around, I can see Mowzer playing the backing music for that. Without a doubt. Clearly other people thought the same, as one lady catapulted herself into a microphone, spilling beer over an unsuspecting Conor.

Conor’s voice hits you with a haunting beauty. Covering Bruce Springsteen, Conor’s voice melted through each word as if the words belonged to him. When Rhiannon joined Conor singing, they complemented each other perfectly.

It’s clear they are both very talented musicians, with Rhiannon switching between harp and violin like it was nothing. The talent oozes from her and you can tell she is only going to get more in-depth and developed within her music.

Just when they couldn’t have me tapping my feet and nodding my head more, they bashed out the Christmas tunes. Now, it may be November, and I may usually be a total Grinch, but, I couldn’t resist nodding my head and letting a little, and I mean very very small, part of the Christmas spirit take my soul. It’s ok, I’ve kicked it back out now but Mowzer out here making me feel some kinda Christmassy way. 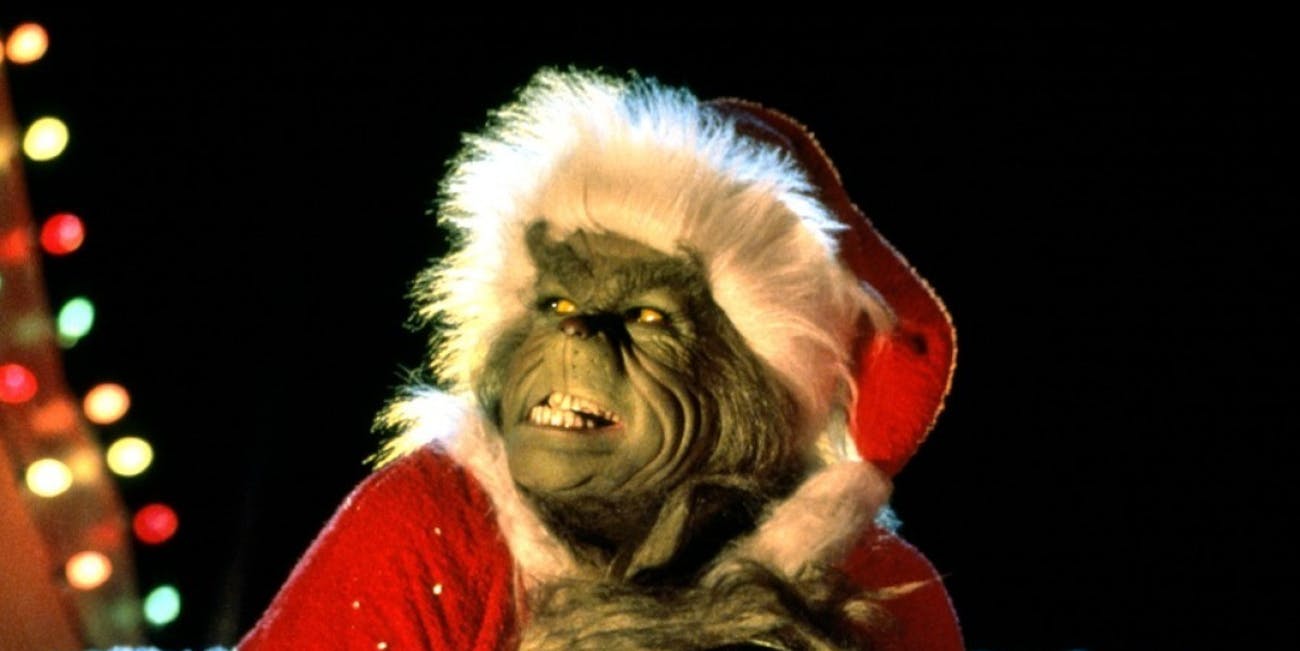 As the drinks flowed and the night progressed people were up dancing, slamming tables, and clapping along. The involvement of everyone from patrons to staff (I must say one of the bartenders, with a whistle flute and quite the ‘tash, had what can only be described as serious moves) proved that Mowzer has the talent to get anyone in their vicinity up and moving.

All in all, I had a cracking night watching and listening Mowzer. I would highly recommended going to see them live. You can check them out on Youtube here, Twitter here, Facebook here and Insta here.

Now for the fun bit; I sat down with Conor and Rhiannon after their set for an interview – so check it out below! Names against who said what; just like before.

So since you gate crashed Fred’s interview; I thought I better give your own time to shine on here. So thank’s for joining me! Let’s get straight into it; how long have you guys been playing together?

R: Couple of years I think?

So what’s in store for you guys? What’s coming up?

C: We are going to try and extend Paddy’s day over the whole weekend.

R: We are playing at the Redan for the main event.  St Patricks day we will be working hard.

Who are your biggest influences?

C: Im going to get the obvious one for me out the way Frank Turner; I’m not going to talk about him as much a Fred did though. The Dubliners on like the trad Irish side and The Pogues on like  the punk Irish side.

R: I don’t really know where to begin. My favourite fiddle player is Martin Hayes, for sure. Sam Sweeney is a babe. I’ve come from a classical back ground, put my violin down for a couple of years whilst I finished uni and then Conor was like “I need people to come play Irish music” and I was like ok fine; I’ll do it and now I’ve been diving into this rabbit hole of Irish music.

So why are you guys not on Spotify?

C: Because you got to pay for that shit

R: No, Spotify is a rip off, it takes money out of the pockets of musicians. People should be buying CD’s, buying tickets and not using Spotify.

C: We should probs start making CD’s and charging for gigs.

C: We are both pretty shit at the social media, so get better at that.

If you could work with anyone who would you work with?

William Curry who is sat with us points at himself

R: Will Curry, but we have already reached that pinnacle I feel.

C: Finbar would be a good crack.

R: Imelda May, oh Imelda May. She is one beautiful women.

C: Fibar Furey at Union Chapel. Its one of my favourite venues

R: Oh my, Mandolin Orange, that was life transforming. They are a folk duo from America. Lady Maisery, it was quite a hard time in my life and it brought me to tears. Bruce Springsteen.

C: Going to have to pull out the Frank Turner here at the Winchester Guildhall, with Will Vardy supporting. Will and I interviewed him before hand, it was fantastic. It was the first time  I saw Will Vardy live.

C: William Curry, Fred Irwin. A girl from Reading, her name is Nicole Allen. She has a voice that would thaw the iciest of hearts.

Explain your music in 10 words?

W: I don’t gate crash, I turn up to support. Then I’m invited on stage sometimes! I don’t do my own gigs at the mo.

R: You should do a night of ginger beard men singing songs.

V: Like the Hairy Bikers but the ginger wankers!